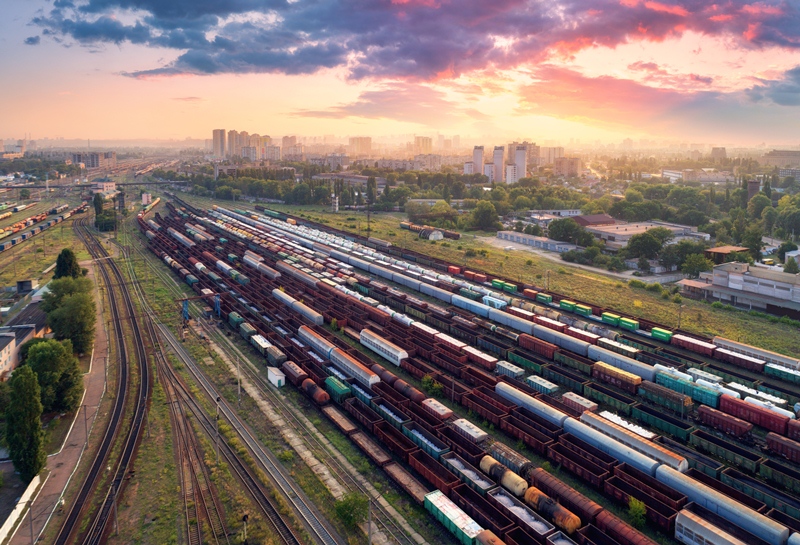 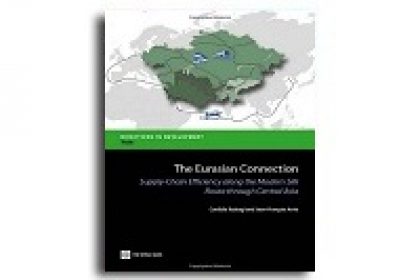 Supply-Chain Efficiency along the Modern Silk Route through Central Asia

The Modern Silk Route is offering a potential land-bridge between China and Europe through Central Asia and Russia that offers a complement to existing shipping routes, and is attracting growing interest by a selected number of multinational companies. However, the main role of the Silk Route is to support the development and integration of the region. Connectivity to the east and west, over exceptionally long distances, is critical to the development of the Central Asian countries, when trading globally and between themselves. Facilitating trade and transportation across many borders, remains a major challenge more than twenty years since the breakup of the former Soviet Union. The book revisits trade and transport connectivity through the Central Asia countries along the old Silk Route, based on knowledge from project implementation and field research. It takes the modern perspective of supply chain efficiency and logistics performance, which depends not only on infrastructure but also markets and policies. Since the breakup of the Former Soviet Union connectivity of Central Asia is a prominent agenda. The focus has been on physical improvements of specific transport corridors. But logistics performance remains very low, caused by inefficiencies, at national levels, of services and of trade and transport agencies, as well as lack of cross-border integration of trade and transit. The book suggests that the policy focus should not be just on physical trade routes. Rather, it stresses the focus on supply chain reliability, and proposes policy packages and enabling implementation practices, consistent across countries in the region in areas such as transportation, customs and border clearance, trade or transit. It also highlights the complementarity of the current initiatives, including the recent development of the Eurasian Customs Union, or the rising of trade and investment from China.

What you can read next 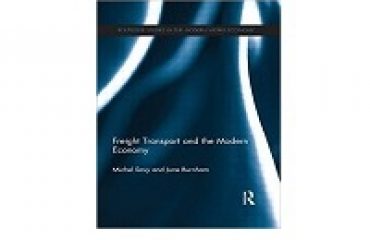 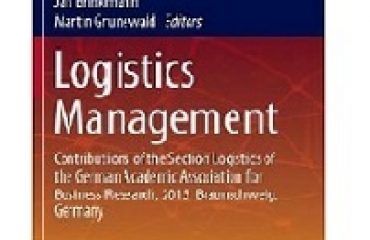 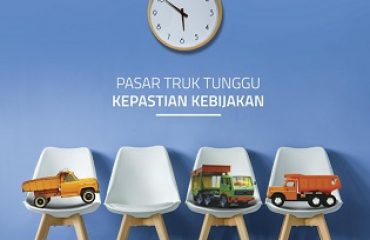